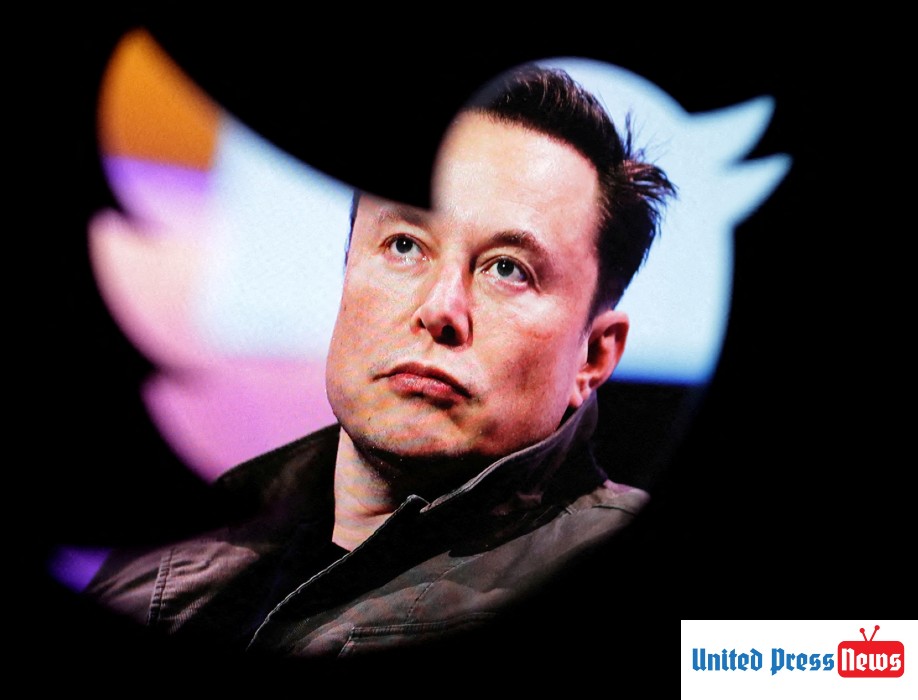 It’s gotten pretty hard to fully understand the disaster that Elon Musk taking over twitter fully represents.   In one sense, it’s almost as if Elon musk is the name of a hurricane that was pointed straight at the shores of Twitter.  It looks pretty bad.  Yes, winds are picking up.  Uh oh, it’s turned back to Twitter and will hit hard!  Yet that now increasingly poignant metaphor is also only going to get more poignant, if not pungent.  It’s only been 2 weeks, and so much has happened it’s hard to fully grasp this ongoing disaster.  So a review might help, almost like being a storm junky looking at Storm Sandy footage.

MUSK FIRED HALF THE STAFF, MADE TWITTER  SUBSCRIPTION BASED

Elon Musk is a billionaire who reached the richest of international fame and wealth.  So everything he touches turns to gold.  Or so we are told.  He’s bullish on the market, loves dogs, builds electric cars.  He may even tunnel deep into the Earth.  But at the moment, he’s the investor Cortes, bringing disease and hubris upon the natives of Twitter.  First up, fire 75% of the entire workforce.  Sure, that only turned out to be 50%, or 3,700 employees.  Musk then tried to get some of them to come back, of course.  Next up, making the Blue Check Mark of Twitter verified a subscription, at $20/month.  No, make that $8 a month.  Free speech costs money, it seems.

Next up, investor divestment.  Advertisers become rats, fleeing a sinking ship.  Musk, of course, blames this on “activists.”  Then there’s how many of the most knowledgeable top executives at Twitter have just up and quit in recent days.  And then there’s the FTC, which has announced it is “monitoring the situation” at Twitter.  Since they were already doing that, this is an ominous sign.  There’s far, far more, of course.  And the details permeating everything above only makes the situation seem more dire.  Twitter is already no more.  It will simply take some time to watch the giant die.

But we’ll be able to read comments about it on Mastodon, though it is still a minnow circling the giant, Twitter Kraken corpse.