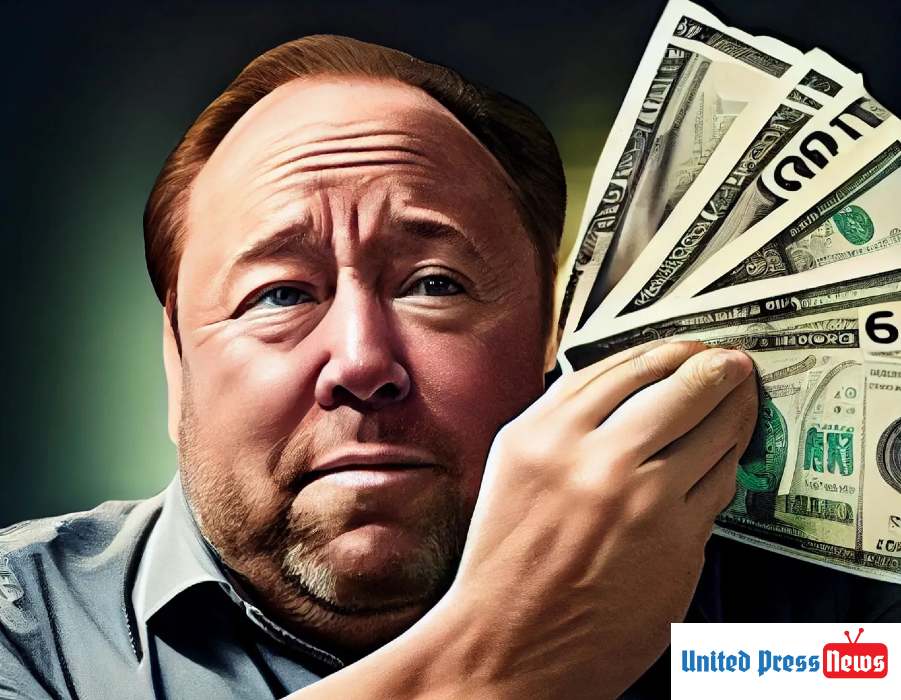 Alex Jones has somehow managed to avoid being in the news in recent weeks.  It is entirely possible that this is because of election coverage stealing all the media oxygen in the room.  But it’s also possible that Alex Jones finally learned the strategic value in trying to go unnoticed.  Obviously, if you know anything about him, you understand that being unnoticed isn’t his forte, inclination or business model.  Even when on the stand in court this year, he can’t control the natural, uninhibited bombastic vitriol in everything he said.  Yet recently, he has.  Why?  It may have something to do with the fact that a judge has ordered all of his assets frozen.

HAS ALEX JONES BEEN QUIETLY MOVING HIS MONEY INTO HIDDEN SHELL COMPANIES?

Currently, Alex Jones owes well over $1.5 billion to the families of children murdered in the Sandy Hook school shooting.  Clearly, he hasn’t been required to pay off this debt quite yet.  And State court Judge Barbara Bellis just issued the order to freeze his assets in an attempt to make those payments possible.  She grew concerned that he was “looting” his own estate by hiding his wealth in a variety of shell companies.  In other words Jones, who has managed to avoid any attention via his own reticence by being himself of late, may have been moving his fortune out of sight to avoid paying his punitive damages.

This order from Judge Barbara Bellis is a major step in the enforcement of the awards Jones owes to the families of the murdered children.  The order reads, “With the exception of ordinary living expenses, the defendant Alex Jones is not to transfer, encumber, dispose, or move his assets out of the United States, until further order of the court.”  Time will only tell if this step is timely enough to matter.