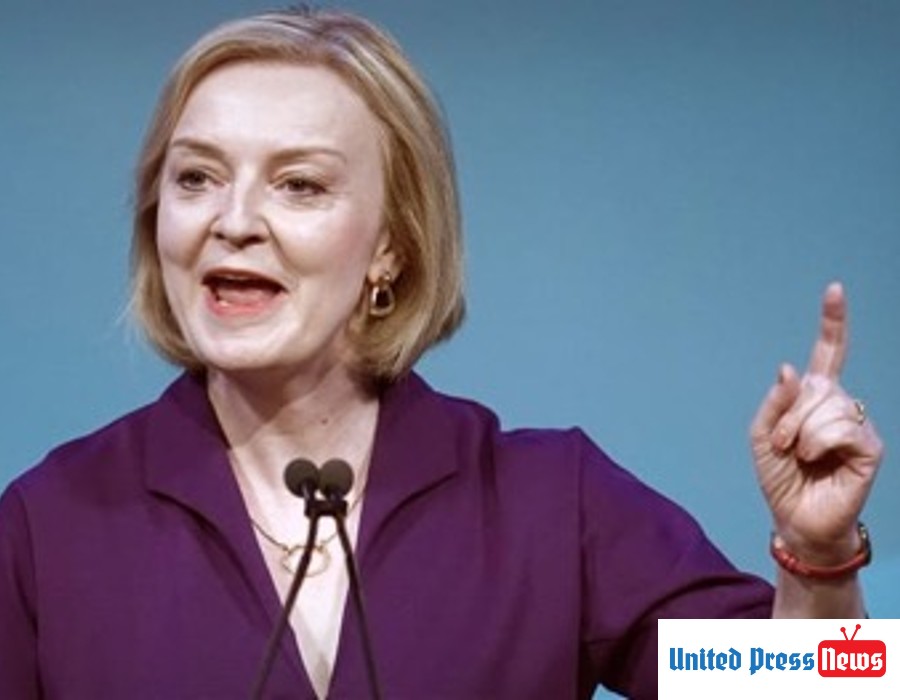 AFTER ONLY 45 DAYS AS PRIME MINISTER OF ENGLAND, LIZ TRUSS GETS MAJOR BENEFIT

MAJOR BENEFIT IS A LIFETIME ALLOWANCE, AND LIZ TRUSS WILL SURELY USE IT FOR YEARS

It was only a few weeks ago on September 6th that Liz Truss took office as the then successful Conservative Party Leader and Prime Minister of England.  Now, she will forever(?) be known as the shortest-serving leader in British history.  Despite this permanent, awkward fact, Liz Truss is now qualified to receive a lifetime allowance.  A major, significant lifetime allowance.  Moving forward, she will receive about $110,000 USD every year that she can use for public expenses.  As Truss is only now 47 years old, this could total somewhere 3-4 million Pounds or US Dollars before all is said and done.

England has made this benefit available to former Prime Ministers since 1991, when Margaret Thatcher was the first to receive it.  The notion is, that a former PM will still need finding to pay for travel and staff as they continue to engage in public life.  Clearly, the idea of this benefit never considered that a Prime Minister would ever has a tenure as short as a little more than 6 weeks.  But Liz Truss qualifies!  And she will surely benefit from being on the government Dole.  But as things stand in England, she may have a new Peer joining her before too long.

Another briefly tenured, and former Prime Minister, that is.