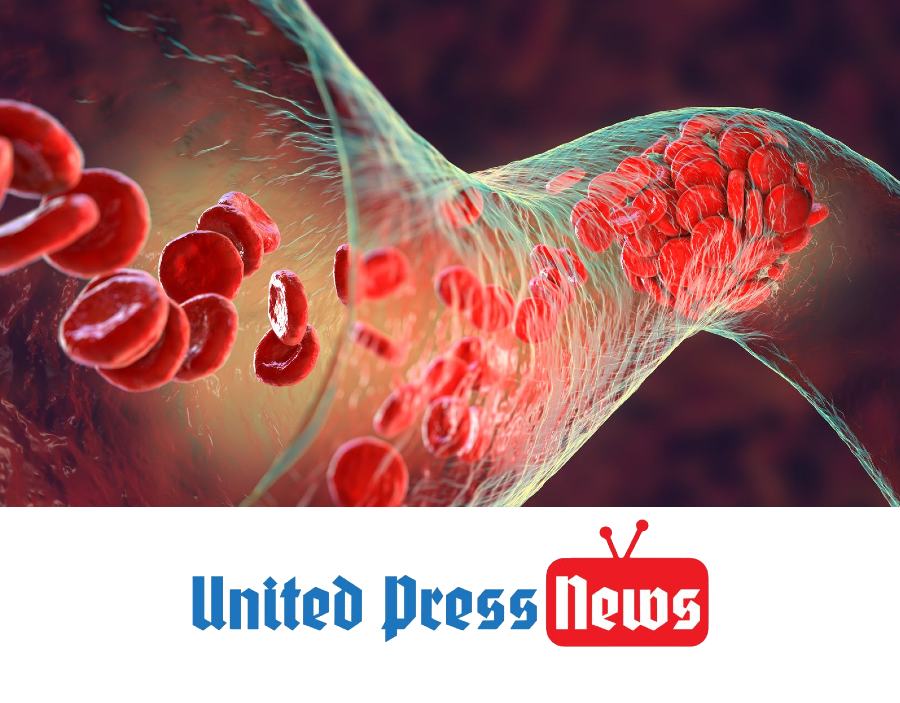 Advancements in medical science can occasionally be a little jarring to members of the lay public.  But many of those that are jarring tend to be related to that news being turned into a political football, especially in the United States.  And that’s because religion, politics and science tend to get fused together making scientific announcements anything than about the science itself.  Just think of the HPV vaccine or the Morning After Pill.  Yet while this news hasn’t made quite that messy splash yet, I do find it a little jarring.  The National Health Service in England has injected blood that was lab-grown in a lab into living human beings.

In some ways, it’s almost more surprising that this is new news.  But it was only until recently that human science was able to successfully grow red blood cells in a lab, and then also successfully put that lab-grown blood into a living human successfully.  As far as we know, this is the first clinical trial anyone has attempted to do this, ever.  If this still doesn’t register as significant to you, let’s try using some more approachable terms.  Scientists in England have successfully injected “Frankenstein” blood into living humans that did not harm them.  But once this news becomes a political football from religious groups, this news may instead sound terrifying.

In Largest Trial Yet, More Proof Psilocybin Is Depression Solution

And I’m fairly certain that this news will become very politicized, once the Christian fundamentalists read some more of the fine print as the US quickly fine tunes its campaign histrionics for 2024.  Because while this lab-grown blood is man-made, these engineered red blood cells were specifically grown from donor stem cells.  And no, these donors were not aborted fetuses, fresh human corpses or the like.  Just people who donated their stem cells for this purpose, to no ill effect.  But stem cells!  Using stem cells for anything is a mobilizing topic for many politically.  And it will remain so until stem cell treatment can cure male pattern baldness.

So when it comes to lab-grown blood news, stay tuned.