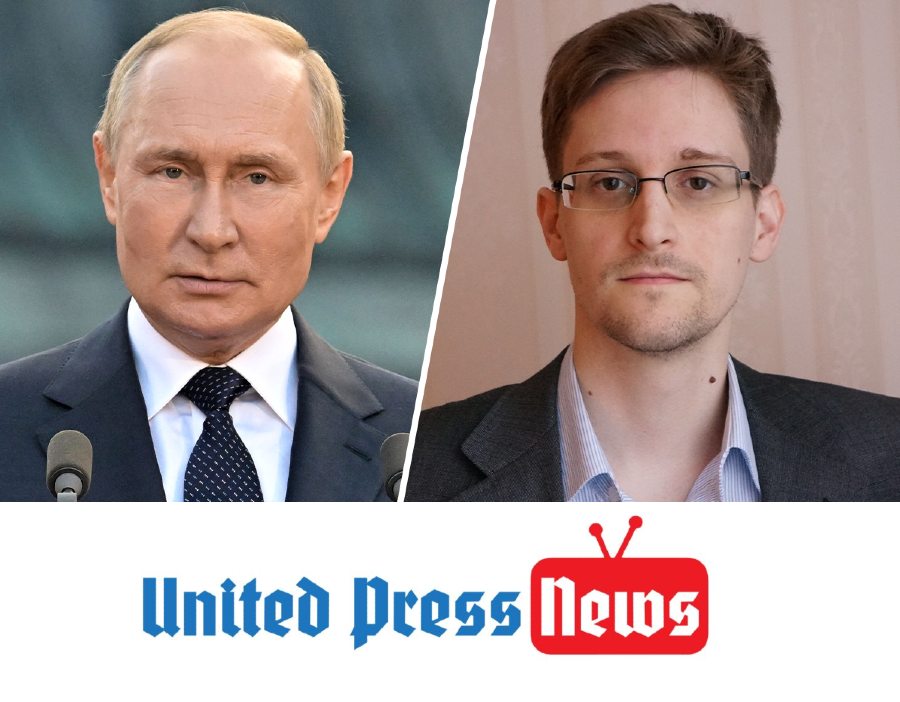 VLADIMIR PUTIN MAKES EDWARD SNOWDEN A RUSSIAN CITIZEN AT LAST, BUT WHY?

3 weeks ago, you may have missed the news that Russia’s President Vladimir Putin finally made Edward Snowden a Russian citizen.  But why now?  And what will this mean?  Edward Snowden created major controversy back in 2013, when he revealed details of PRISM, the NSA’s massive surveillance program.  PRISM, as you may recall, was a program that spied on Americans using their SMS messages, phone calls, contact information, as well as other metadata.  And yes, it is still illegal for the US government to spy on its citizens without warrants.  Some called Snowden a hero.  The United States government still considers him a criminal.

At the time, the United States revoked Snowden’s American passport and he became a fugitive.  And now, years later, Putin granted him status as a Russian citizen?  But why now?  There seems to be no strategic value other than flipping the United States the diplomatic middle finger.  Snowden has been a fugitive for a decade, hiding with no legal status in Russia and wanting to come home to the US.  But both President Obama and President Trump demurred at Snowden’s request to receive a Presidential Pardon for his Espionage Act Charges.  And now, for some reason, Putin gives him along with 71 other foreign nationals Russian citizenship.

SNOWDEN LOOKS TO ENJOY RUSSIAN CUISINE FOR SOME TIME TO COME

This seems to be just another gesture Putin can make as he postures aggressively against the “West” as his invasion of Ukraine continues to flounder and his position becomes more untenable politically at home.  But Putin has put Snowden back in the news in the United States, as he remains a deeply controversial figure.  Yet it has also reignited a conversation in the US about privacy versus safety.  Snowden’s leak about PRISM clearly was a benefit to US citizens and the underpinnings of American democracy.  Yet as long as American officials maintain his whistleblowing jeopardized classified operations they won’t explain, Snowden looks to enjoy borscht for some time to come.