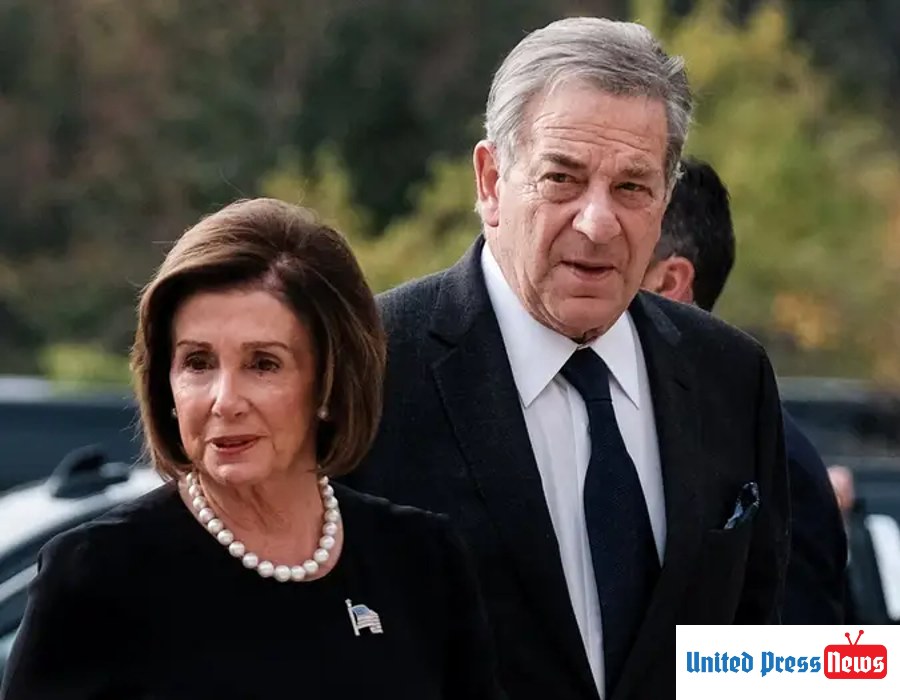 We’re now within a handful of days before the 2022 midterm elections.  The stakes are high, with control of America’s government up for grabs between Democrats and Republicans.  But with those high stakes we also have increasingly dangerous propaganda.  Rightwing media sources continue to spew hateful, reality challenged conspiracies to Republican voters who seem addicted to their own fear mongering.  And one of these reality challenged voters broke into Nancy Pelosi’s home, looking for her.  She wasn’t home, so he brutally attacked her husband Paul with a hammer.  Paul Pelosi suffered blunt force trauma to his body and head, and is in the hospital recovering from skull surgery.

ATTACKER WAS LOOKING FOR NANCY PELOSI, ECHOES FROM CAPITOL RIOT

The man who attacked him was 42-year-old David DePape.  DePape broke into the Pelosi home, shouting, “Where is Nancy!?”  That question, you may recall, was one heard during the Capital Riot.  DePape is estranged from his family, having gone far down the QAonon rabbit hole of outlandish conspiracies.  Yet DePape is not alone by any means.  But his outrage turned into action.  Dangerous, anti-democratic action.  America is no longer above one of our politicians (or their family members) getting brutally attacked anywhere, even in their homes.  But here we are.

RIGHTWING HAS POSTED PICTURES OF PELOSI HOME, WITH DANGEROUS RHETORIC

It’s worth noting that right-wing sources have repeatedly posted pictures of Nancy Pelosi’s home in San Francisco.  It doesn’t take much to drive around any particular neighborhood and find a house you’ve seen multiple pictures of online, included in various conspiracy rants.  Many have decried rightwing rhetoric these last few years as being dangerous, and inevitably violent.  For some reason, inevitably hasn’t applied since the Capitol riot.  It hasn’t applied since the first black man got lynched.  And now?  Now, every Democratic candidate running for any office has real, realized security concerns.  They’re not safe.  Their families are not safe.

Here’s to hoping Paul Pelosi makes a full recovery.  But he’ll never feel safe at home again.  No American can, or should.

Liz Truss Gets Major Benefit After Only ...