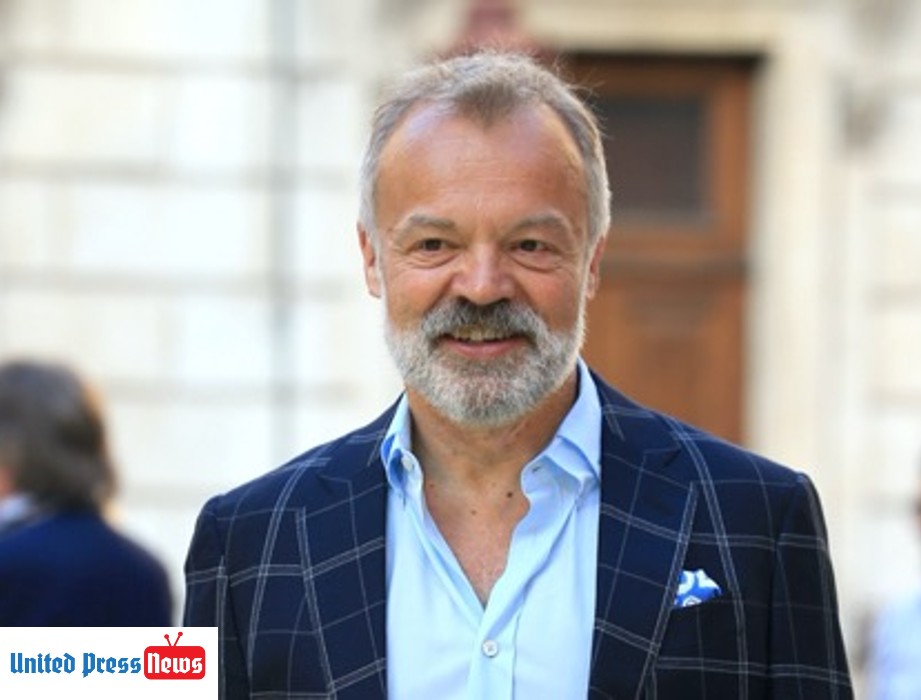 Somehow, the situation of trans rights has gotten even more complicated.  It’s impossible to be aware of the trans “situation.”  It is a political hot button that simply won’t lose energy, or vitriol.  Yes, the idea of gender as an identity is anathema to binary thinkers.  Yet many of these thinkers grew up and found success in the West, where they seem to miss the point that freedom to choose isn’t limited to their own, traditional list.  And these thinkers really, really don’t like the emerging trans population.  JK Rowling is one of these thinkers.  And she just accused Graham Norton of supporting rape and death threats for being rationale.

Graham Norton was put on the spot about the trans topic in a recent interview.  He simply said that we all should spend more time listening to trans people and experts, and that random celebrities like him shouldn’t be leading the discussion.  Full stop.  That’s his statement.  Yet because the interviewer Mariella Frostrup mentioned JK Rowling’s name in passing, this transforms Graham Norton’s comments into the support of rape and death threats?  Any reasonable person understands he did not.  Not in any intimation, hint or even gentleman wink.  But Rowling’s Tweet has created a firestorm of rancor from her supporters towards Norton, forcing him to leave Twitter.

JK Rowling has 13.9 million followers on Twitter.  She would have many, many more were it not for her increasingly dangerous views on trans people.  But those dangerous views are increasingly percolating, and resonating, with an increasingly reactive group of people who don’t seem to realize they are becoming a mob.  All Graham Norton did was make a reasonable statement about listening to qualified, and affected, people.  But celebrities like JK Rowling find even that sentiment to be a threat.  To even advocate for reason offends her now hateful sensibilities.

What would Harry Potter say?  Stupefy.

Liz Truss Gets Major Benefit After Only ...