In Largest Trial Yet, More Proof Psilocybin Is Depression Solution 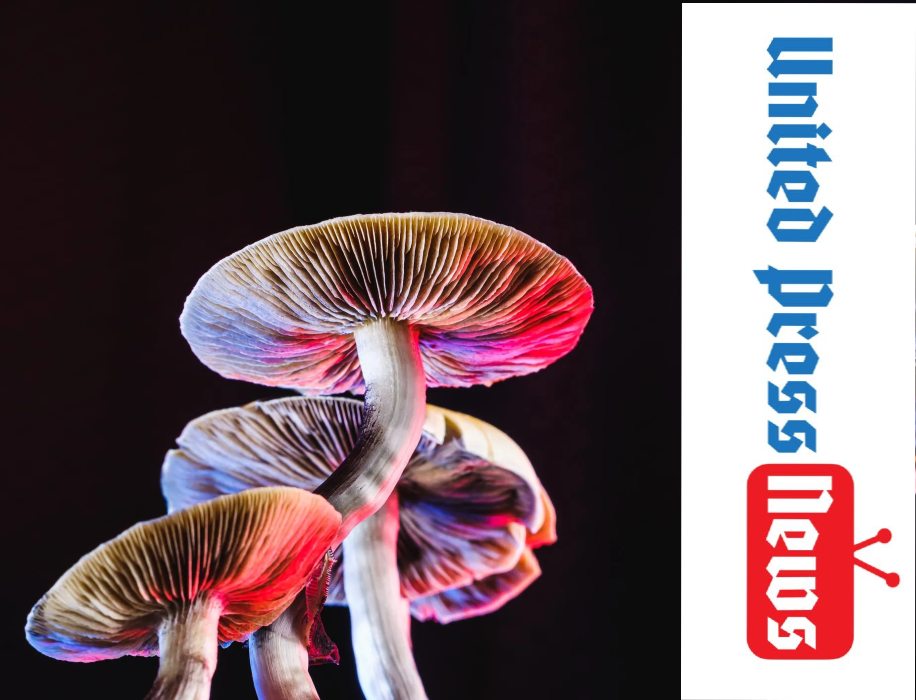 For decades, no one could conduct any legal research about the medical benefits of psychedelics.  But in recent years, that has finally changed.  And one of the first we’re hearing about is psilocybin.  If you’ve heard of “shrooms,” you’re already familiar with psilocybin, which is what reacts with our brains causing various levels of hallucinations.  Yet that ingredient is increasingly likely to be one that many of us take to help us treat depression.  And the latest, largest trial has made that even more likely.

ONE SINGLE DOSE OF PSILOCYBIN WITH SUPPORTS HELPED WITHIN 3 WEEKS

One large, single dose of psilocybin with psychological supports helped people’s depression significantly within 3 weeks, according to the study.  233 people in 10 countries took part in the study.  All  participants who randomly had the single large dose compared to a small dose showed marked improvement in their symptoms.  Also, all 233 volunteers had 2 other prior treatments for their depression with no improvement.  It is clear that psychedelics like psilocybin have many potential benefits.  But the treatment for the ever universally common depression symptoms holds a lot of promise for the immediate future.

MORE PSILOCYBIN TRIALS ON THE WAY FOR DEPRESSION, ADDICTION AND PTSD

This latest study was done by Compass Pathways.  Currently, it plans to conduct 2 more trials involving psilocybin and depression that will begin before the end of 2022.  Overall, the two forthcoming trials will involve more than 900 participants.  But there are more trials on the way as well, to see how psilocybin can help treat PTSD as well as nicotine addiction.  It is extremely likely that there is more promising news to come, involving psychedelics as treatment for medical and psychological maladies.  Once these are on the market, we will be left wondering why it took so long to have them.