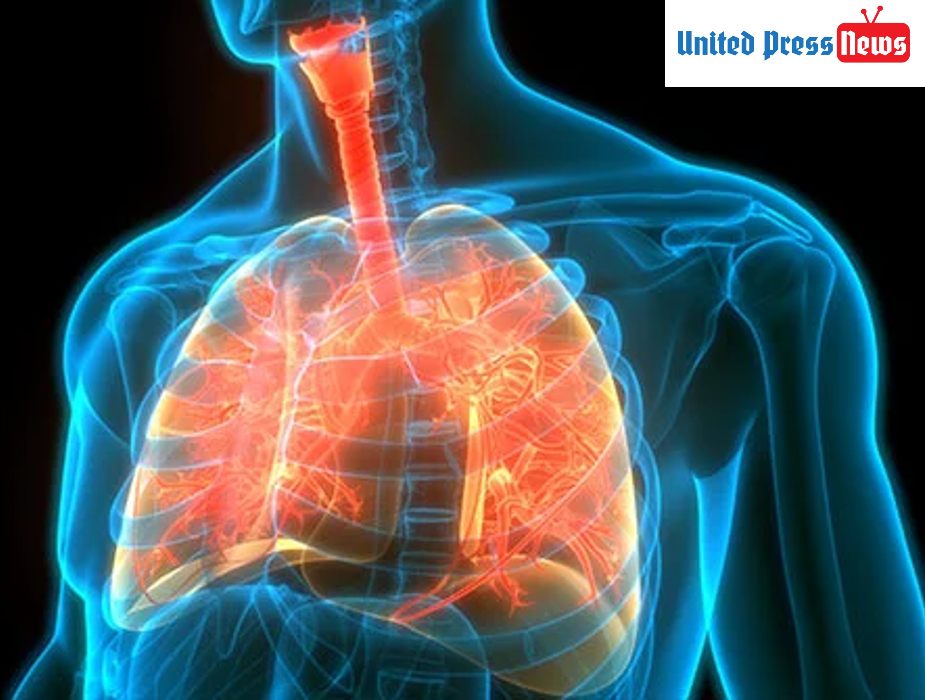 SOIL FUNGUS “HISTO” IS NOW IN ALL U.S. STATES, BUT DOCTORS ARE CLUELESS TO RISKS

There is a soil fungus that causes lung infections in the U.S. that researchers first started following back in the 1950’s called histoplasma.  The CDC’s website says that “histo” is a soild fungus that you can find only in the soil of central and eastern states, primarily Ohio and the Mississippi River valleys.  While histo is definitely there, the CDC’s data is based on research from at least 70 years ago.  And that is clearly outdated, as a news study has found that histo is in the soil of all U.S states, and that most local doctors remain essentially clueless of the threat.

HISTOPLASMA SOIL FUNGUS SPREAD COULD BE DUE TO GLOBAL WARMING

The study analyzed over 45 million Medicare fee-for-service beneficiaries between 2007 and 2016.  They focused on diagnoses across the U.S. for 3 fungal diseases: coccidioidomycosis, blastomycosis and, of course, histo.  Histo was by far the most common, and has caused clinically relevant rates in at least one county in 48 states, including Washington, DC.  One theory why histo has “spread” is that global warming has increased the range this fungus can thrive in.  And most local doctors don’t know how to diagnose it, which will become increasingly risky for patient health.

HISTO IS USUALLY EASILY TREATED, BUT SOIL FUNGUS INFECTION COULD BE DEADLY

Usually, histo is easily treated in adults, with the majority of those exposed never even developing symptoms.  But the immunocompromised are at greater risk, as are infants and people over the age of 55.  They can develop a more serious illness, that can include cough, fever, chest pain, body aches, and fatigue.  And yes, that sounds like the flu, and covid, and a severe cold.  Symptoms can appear 17 days after exposure, with most symptoms disappearing after a month.  But if the lung infection spreads out of the lungs, the severity could require months of treatment.

All it takes to be exposed is to disturb the soil, like in a garden or a child playing in the dirt.