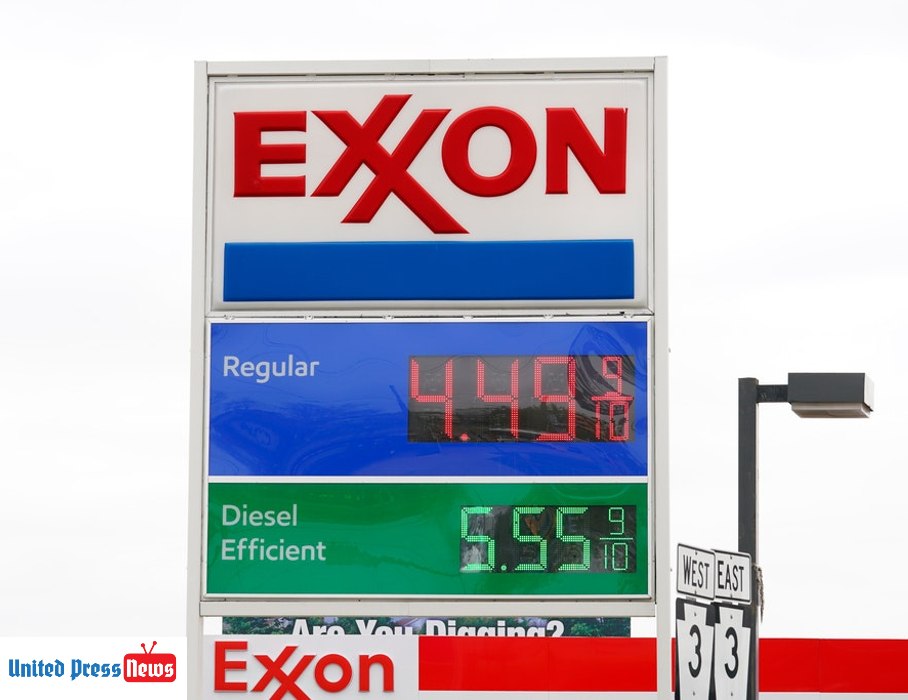 On Friday, Exxon Mobil Corp reported their earnings and the numbers were stunning.  Their Q3 profits smashed all records, with an astounding $19.66 billion.  This amount far, far exceeds Wall Street expectations.  This puts Exxon on par with Apple, who posted $20.7 for the same quarter.  It’s worth noting that just 9 years ago, Exxon was the top-ranked publicly traded US company by market value, which is now a position held by Apple.  Today, Exxon’s total market value is $461 billion.  These numbers show just how much power the oil sector retains, even as gas prices stay high across the globe.

Oil company profits will continue to soar as demand keeps rising in tandem with an undersupplied energy market.  Western sanctions against Russia have also had a huge impact on the market, as US exports of gas and oil to Europe have greatly increased.  This dynamic is sure to keep oil company profits high, if not even higher in the next quarter.  Exxon has outperformed the competition, betting on a strong fossil fuel market as many investors shifted to renewables.  Refining business across the globe were the star performers this last quarter, by far.

Earnings from pumping oil and gas have tripled since the last quarter.  But profits from selling motor fuels increased ten times their number since just a year ago.  OPEC’s decision to decrease production in response to increased demand seems set to guarantee windfall profits for Exxon and the industry for some time to come.  But in particular, US oil producers like Exxon seem set to enjoy this windfall, as US oil production will jump 20% this year, another record.  Clearly, the market dynamics are firmly in place to create record profits for some time to come.