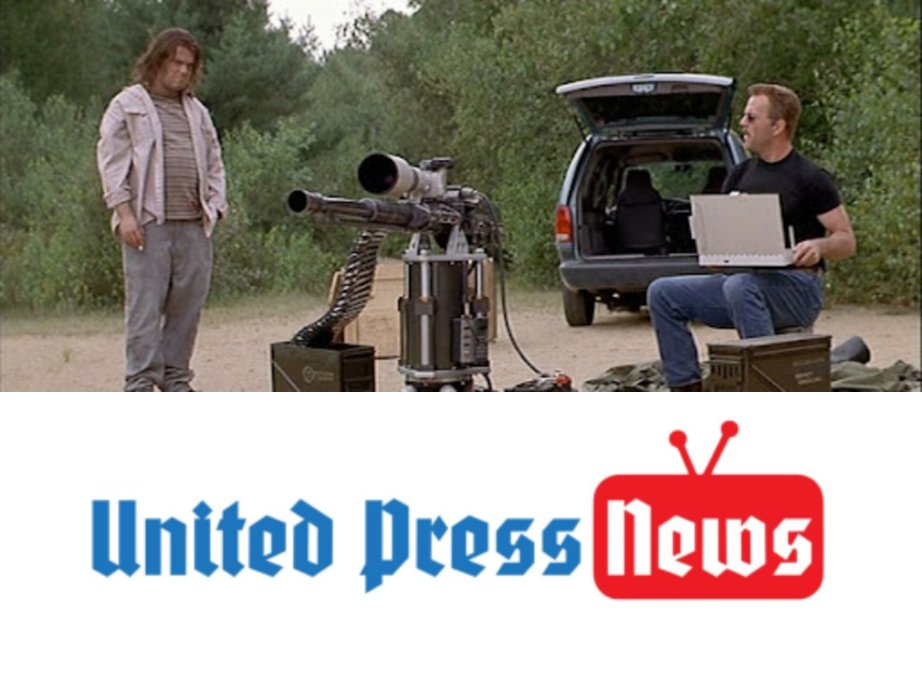 It is with serious misgivings that I write about this.  Movies, spy novels and conspiracy rumors are, or should be, the normal place for such disturbing news.  But the New York Times has confirmed something remarkably disturbing, yet another assassination of a foreign national and again someone from and in Iran.  But this time it’s a little different.  This time, it was an AI-assisted robot sniper rifle, controlled remotely by Israeli operatives, that killed Iran’s top nuclear scientist, Mohsen Fakhrizadeh.  As I recall, the only movie to compare is the remake of The Jackal, with Richard Gere and Bruce Willis.

But, again, this is fact and not fiction or rumor.  You may remember news from Iran then they claimed Israel assassinated their nuclear scientist back in late November of 2020.  Fakhrizadeh was driving with his wife towards their country home a bit east of Tehran when at least 4 bullets tore into him.  His wife, a passenger, was remarkable not harmed.  The bullets came from a remote controlled robot sniper rifle concealed in a pickup truck not too far away.  It seems the Mossad watched The Jackal as well, and added even more modern technology to the idea.

Israeli operatives, as reported by the New York Times, smuggled the pieces of the device in pieces, assembling them in-country.  The gun, along with the rest of the supporting hardware, weighed about 2,000 lbs.  The apparatus included cameras facing every direction as well powerful explosives, to be used if the mission went awry or, as it turned out, to destroy the evidence of the robot sniper if successful.  But part of the smart-rifle system survived the explosives, which is the evidence that lead to the New York Times’ confirmation.  This is unsettling news to say the least.