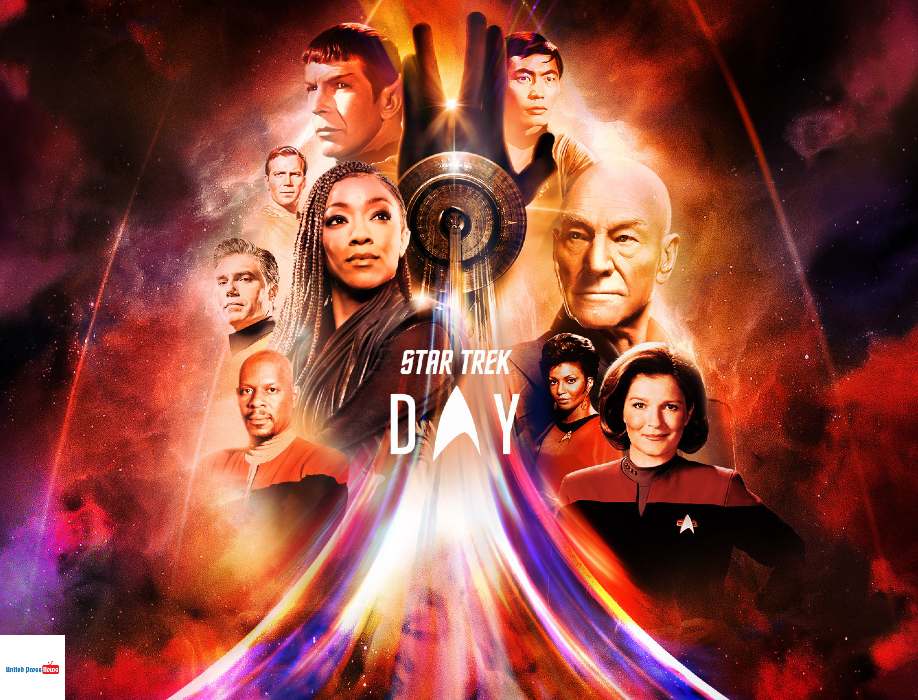 So today is September 8th, 2021.  Which really means it’s Star Trek Day.  Sure, for many it’s just another totally frivolous “holiday” which doesn’t mean much.  Well, unless you are a Trekkie, or a Star Trek fan.  But for millions around the world, it’s a day worth noting, even celebrating.  And yes, this is a market like it’s never been before, larger than ever.  So why is today Star Trek Day?  The answer is simple.  55 years ago today the original Star Trek tv show premiered on television.  And now, more than half a century later, the audience of fans is larger than ever and still growing.

A SOCIAL MEDIA PHENOMENON, STAR TREK ONLY CONTINUES TO DRAW A WIDER AUDIENCE

We won’t go into why Star Trek is so important, or so popular.  People have literally written dissertations on various aspects trying to answer both.  Gender and racial equality, alien coalitions, even Russians as officers as an idea at the height of the Cold War.  The list goes on and on.  But with the current Star Trek: Discovery tv show and its concurrent and comprehensive Star Trek: Fleet Command app-based game, more people around the world are taking note of today.  More than show creator Gene Roddenberry could ever have imagined.

Read More:  This LG TV Costs More Than the Average US Annual Income

FANS, THE CURIOUS AND EVEN SNOBS MAY WANT TO CHECK IN ON PARAMOUNT+ FOR CELEBRATION

So for the curious, on the fence, or even contemptuous, Paramount+ is live streaming a whole celebratory event at 8:30 PM EST, from the Skirball Cultural Center in LA.  Fan favorites Wil Wheaton and Mica Burton will host, there will be a live orchestra (think Star Trek music) and much, much more for the faithful to enjoy.  It’s sure to be random and fun, especially for the familiar (geeks, nerds, readers and gamers).  I do, of course, variously fall into all 4 categories.  So if this is totally new to you, maybe venture where you have not gone before….