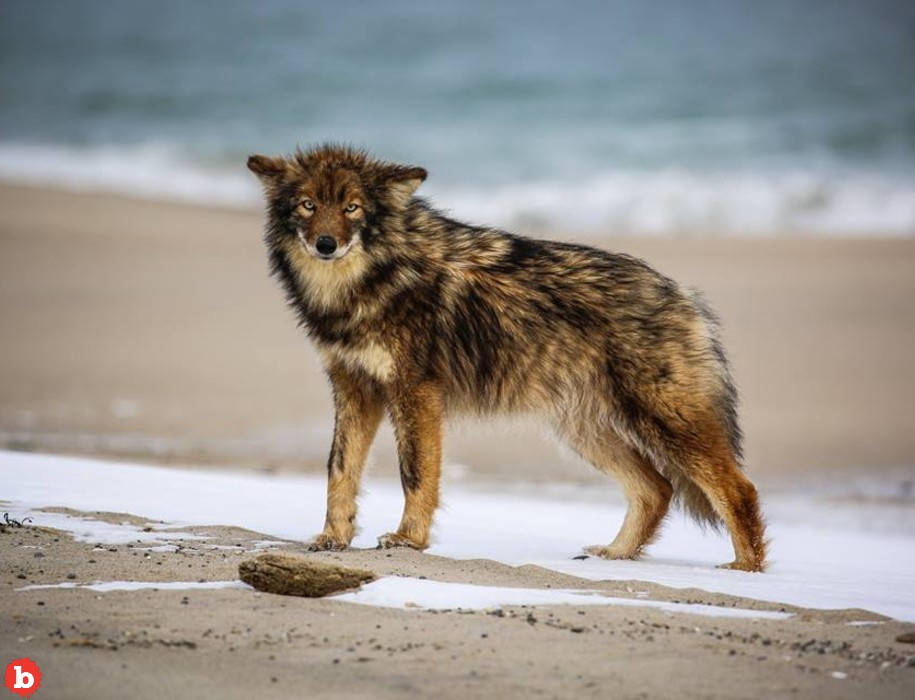 So I saw a coyote about a week ago in a state park in the North East.  I must say they are beautiful, graceful creatures and I thought I was lucky to have such a nature moment.  Yet after hearing this news, it reminds me that my experience could have been very different, especially having a young son.  About a week ago, a family had their own nature moment totally lacking in grace.  The Lewis family was enjoying the stars on a Cape Cop beach when a coyote bit their 3 year old daughter, Elodie.  The attack has left them all understandably shaken.

AFTER FAMILY FLED TO CAR, THE UNAFRAID COYOTE STALKED THEM, WAITING FOR ANOTHER OPPORTUNITY

Cape Cod is a beautiful place to visit, especially in the Summertime.  I can’t imagine having that family reverie broken by such a traumatic event.  The Lewis family had no idea what was happening until they heard young Elodie’s blood-curdling scream.  Her father immediately picked her up and they all ran to their car.  Even more frightening is the fact that the coyote stalked them all the way to the car and stood nearby in the seagrass, watching them without any fear.  Coyotes tend to hunt small game and normally stay away from people.

But authorities say that coyotes now associate people with food, either from leaving it out or foolishly feeding them directly.  But this coyote clearly saw people as food, and felt no fear of attacking a young little girl in the presence of her parents, even following them to their car.  Fortunately, a park ranger found the coyote within a quarter hour, shooting it dead.  Tests confirmed it was not rabid.  Hopefully, this was the same coyote that stalked a woman a month ago, who had to be rescued by boaters who came ashore to get her away.

Meritocracy Deuce of the Year is Ben ...